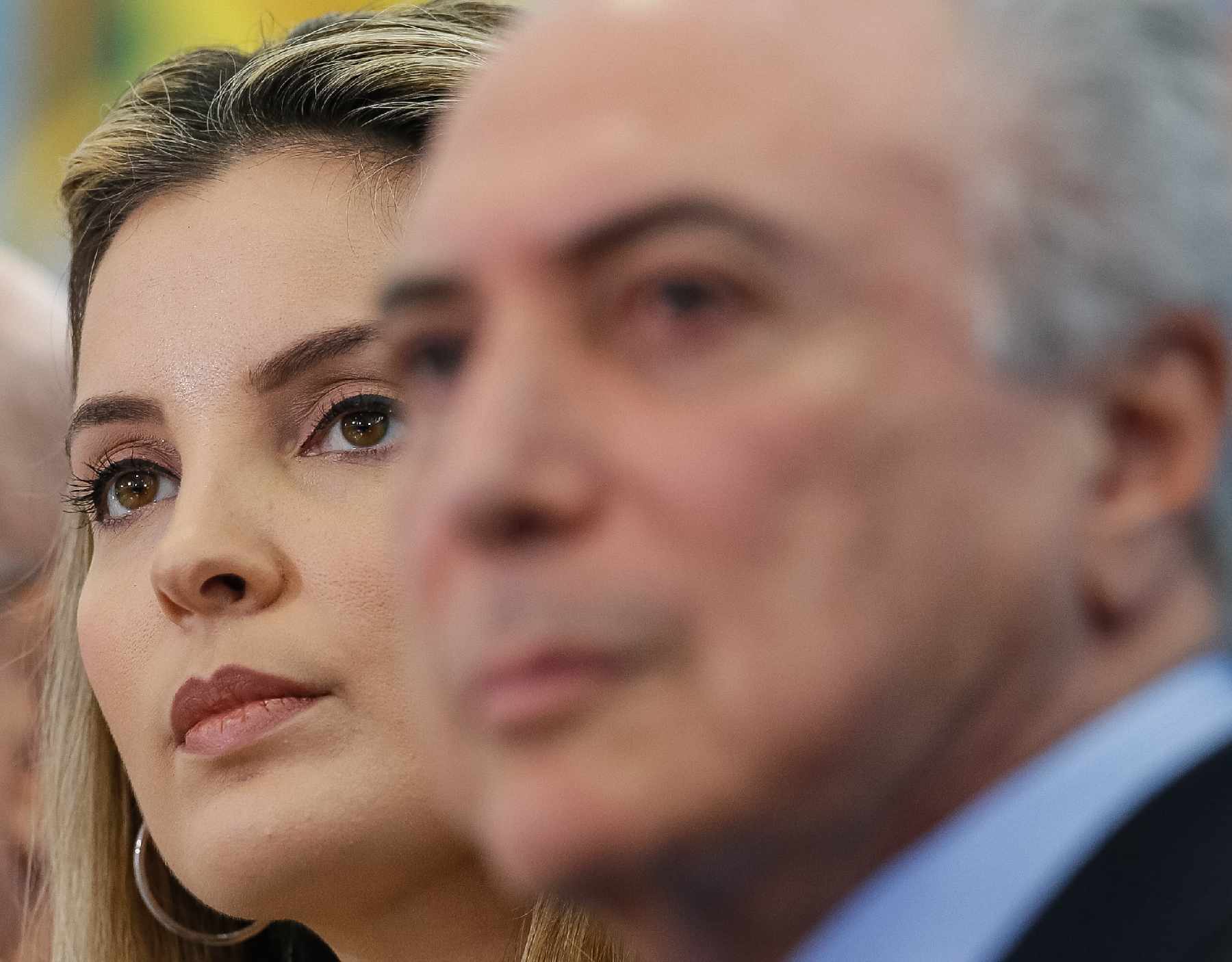 Brazilian President Michel Temer delivered a speech Wednesday at his presidential palace in Brazilian capital Brasília in honor of the International Women’s Day.

He highlighted the accomplishments of Brazilian women since the country’s independence in 1822, saying that the South American country did not treat women “like second-class citizens.”

And then things took a turn for the worst.

“He lost the opportunity to remain silent,” Workers’ Party Senator Gleisi Hoffman said. “We were shocked by the rest of the president’s speech.”

Like Hoffman, millions of Brazilians were aghast at what he said next.

“Nobody is more capable of pointing out the imbalances in, let’s say, supermarket prices than women,” Temer said.

“Nobody is more capable of detecting eventual economic fluctuation than women since they monitor the increases and decreases of their home’s budgets.”

Forget about the millions of women in Brazil and around the world who’ve discovered cures for diseases, designed groundbreaking technology, fought for human rights and won Olympic medals.

No, women’s talents in supermarkets and households are more worthy of being mentioned, according to Temer.

To make matters worse, he thanked his wife Marcela Temer and all Brazilian women for everything they do “in the house, in the home and for their children.”

“It is necessary for women to come together to react to the advances of neoliberal politics against democracy,” former Brazilian president Dilma Rousseff tweeted shortly after Temer’s speech.

This isn’t the first time Temer has come under fire for his patriarchal tendencies. The right-wing leader was criticized last August for appointing an all-male cabinet after helping to oust Rousseff, Brazil’s first woman president.

He was also slammed by women’s rights organizations around the world for shutting down Brazil’s Ministry of Women while cutting funds for programs aimed at promoting gender equality.

Marcela Temer, who only spoke for about two minutes at the International Women’s Day press conference, was described by Temer as a “beautiful, maidenlike housewife” in a 2016 interview.

Brazilian authorities restarted at 5;30 am, this Sunday, their search for victims of the ...

Rio de Janeiro is the marvelous City. No one who has visited will tell ...

Nothing New at Brazil’s New Cabinet

The transfer of money from Brazil abroad, turned to financial investment both by natural ...

The Brazilian Development Bank (BNDES) spent US$ 14.8 billion in loans last year. According ...

Brazil: In Rio’s Poorest Areas 70% of Birth Certificates Have No Father’s Name

An unprecedented campaign to encourage voluntary recognition of paternity is being promoted in all ...