What type of fabric are you wearing? That’s not such a simple question because most of the time, all you care about is an outfit that suits the occasion. But you would want to know more about the French terry fabric because it is a fantastic kind. Well, you’ve probably worn lots of outfits made from French terry, but you might not have recognized the name of the fabric, but one thing is for sure− you enjoyed the comfort.

French terry has a close relation with terry cloth. Terry cloth is used for making towels, thanks to its absorbent material and heavy texture. The terry fabric is made of loops of yarn on both sides. Because of the moderate absorbent nature and lighter material, you are better off wearing clothes made of French terry. Terry fabric is suitable for bathing robes and other materials used for drying off.

Today, French terry material is primarily used in sweatshirts. One of the surfaces is made of soft piles of yarn, whereas the other is made of loops. The overall effect is a comfortable feel on the skin and a smooth exterior as well.

French terry can be made from cotton alone or incorporate other materials such as polyester, spandex, and rayon. The fabric is made by knitting together interconnecting loops. The French terry garments can therefore stretch and do not fray. The material of French terry is of average weight. It resembles what you have on a jersey, although the French terry is heavier than your regular cotton t-shirt. It is comfortable but not made for icy weather conditions. The sweatshirt fleece material is heavier, and its knit is meant to provide warmth and protect you from wintry conditions.

When Should You Wear French Terry?

French terry can make suitable wear for various conditions. The fabric is mainly used to make loungewear. You will find many hoodies, pullovers, sweatpants, and shorts made of French terry.

The material is traditionally made for informal occasions. You can wear sweatshirts or hoodies over your sportswear. However, the quarter-zip designs are subtle forms that can make a good smart casual outfit.

When it is cool outside, French terry will be a good idea. Because the material is absorbent, you can also wear it on a warm day. The inside is made to wick moisture.

If you are a fan of a layered outfit, you will get the best French terry option. Its mid-weight makes it comfortable over or under other pieces of clothing. The ability to stretch also means that you can quickly wear it over different outfits.

You will find it easy to maintain French terry because it is made by knitting and it doesn’t wrinkle. You can only find some wrinkles on your outfit if you left if folded in a small space over a long period. And even when this happens, you can always get it back to normal by putting it in the dryer for a couple of minutes.

There are no special instructions to be followed when cleaning French terry. It can be washed with cold water in the washing machine and then dried at low temperatures.

French terry is a classy fabric that can make an excellent selection for most days. Hoodies and sweatshirts made of this material feel comfortable and have a good sense of style. The fabric has been around for so long, but its popularity hasn’t waned a single bit. It also brings a great deal of versatility to your wardrobe. 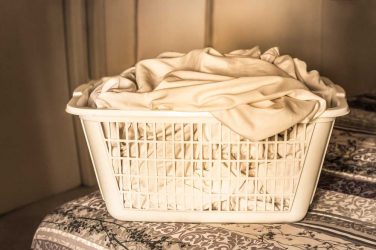 How often should your bedding be washed?

Everyone loves their sleep. A good night of restful sleep is very important for ... 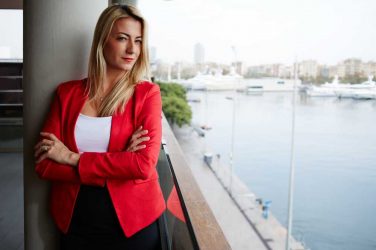 How To Feel Your Best And Have Confidence

Self confidence matters a lot when it comes to moving a peaceful life. If ... 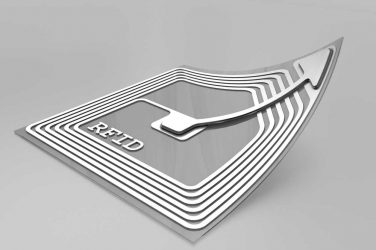 How RFID Technology Can Help You Keep Your Wallet?

Why is it important to make sure that you can find your wallet?  When ... 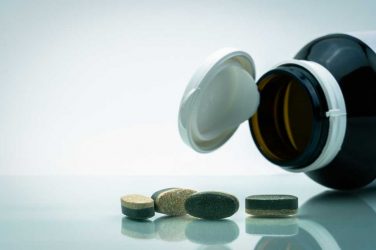 How You Can Start Using AHCC?

AHCC has become one of the most well-known natural immune boosters in medical societies. ... 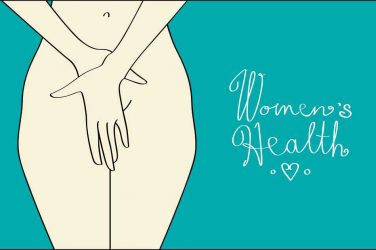 Vaginal dryness is a common issue for women, especially during sexual intercourse. While the ... 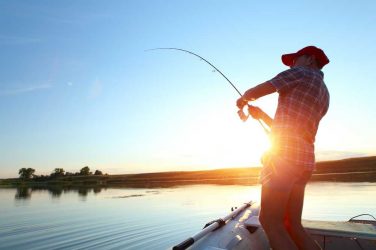 Fishing is certainly known to be a very challenging hobby or profession, and that ... 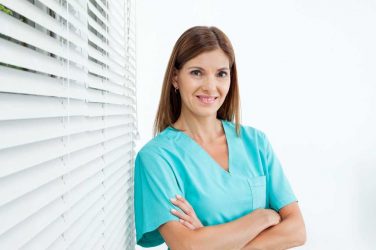 Find Scrubs for Every Season

If you’re a medical professional, you’ll know the struggle of finding the right scrubs ... 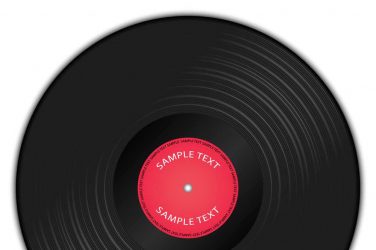 A Step by Step Process on Cleaning Vinyl Records

Vinyl records are the symbol of nostalgia in which analog audio recordings are pressed ... 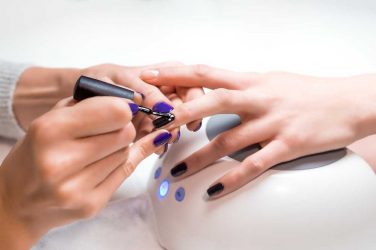 The gel manicure has proven over the last couple of decades that it’s here ... 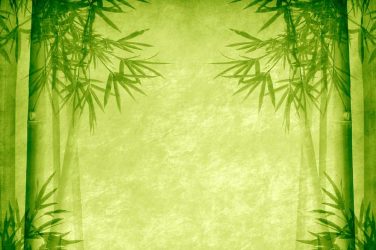 Going green has always been more than just a trend Hollywood activists have encouraged ...