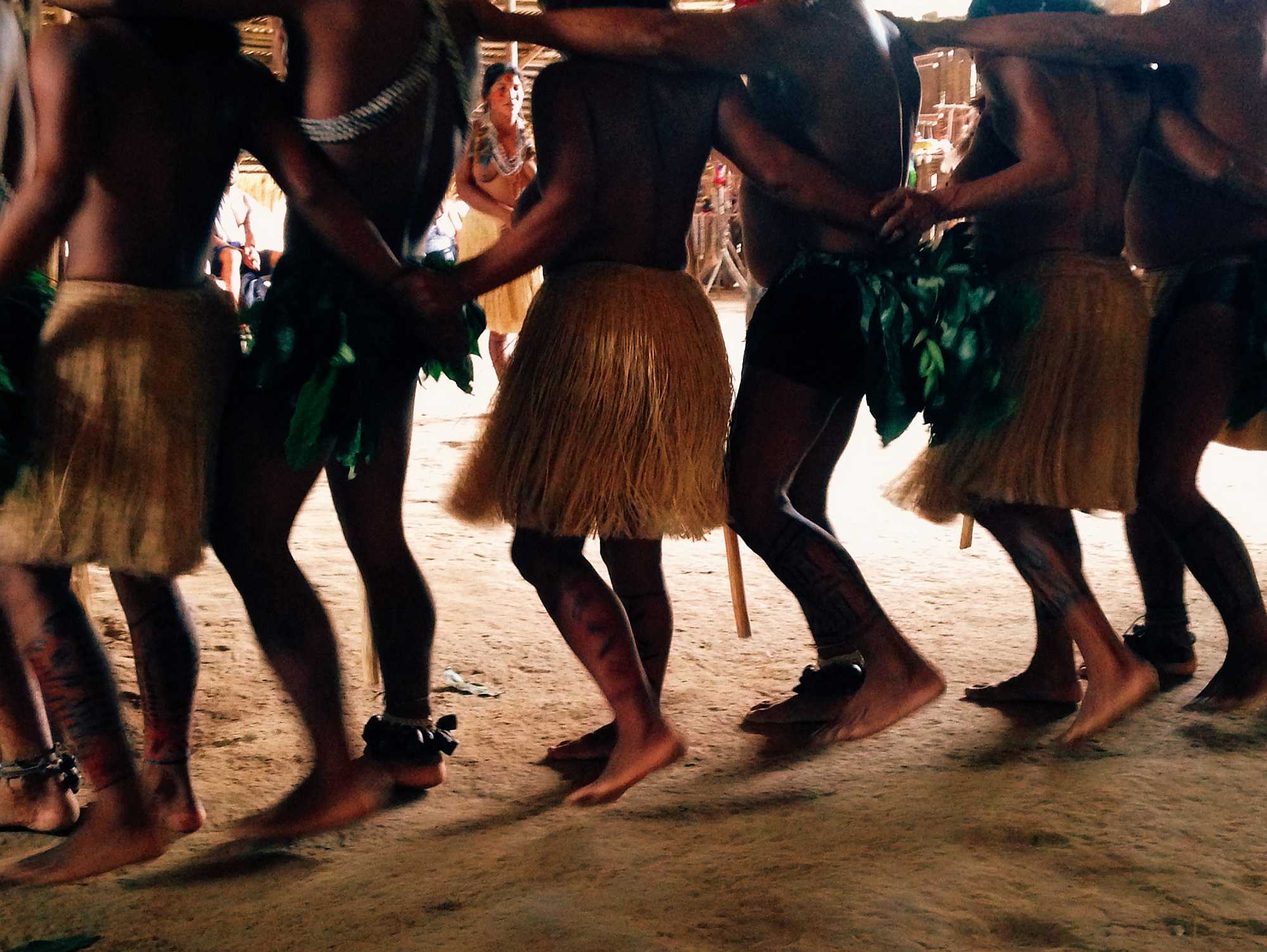 “We need to put a stop to this perverse man,” Sonia Guajajara, leader of the Association of Indigenous Peoples (APIB), wrote on Twitter. “APIB will go to court against Jair Bolsonaro for the crime of racism.”

Racism is considered a serious crime in Brazil and can carry a sentence of up to five years in jail.

The controversial comments, the latest in a series of presidential outbursts on Brazil’s tribes, came in a video posted on social media.

“The Indian has changed, he is evolving and becoming more and more, a human being like us,” Bolsonaro said. “What we want is to integrate him into society so he can own his land.”

The presidency did not immediately respond to a request for comment on the potential lawsuit.

APIB lawyer Eloy Terena said the organization was preparing to make its case before the Supreme Court, the only court that can judge a president. APIB also asked Brazil’s public prosecutor to investigate Bolsonaro for the crime of racism.

Bolsonaro has previously said indigenous reserves are too large and his government wants to allow commercial mining and agriculture on these reservations.

He has said the indigenous live in poverty like “animals in zoos” and wants to assimilate them into Brazilian society and the economy. Tribal leaders decry this as planned ethnocide aimed at eliminating their cultures.

A former army captain who was a congressman for 28 years before becoming president, Bolsonaro has a history of making racist, misogynist and homophobic statements.

He once said on the floor of the lower house that Brazil should have followed Colonel George Armstrong Custer’s example in dealing “efficiently” with indigenous peoples in the United States.

Brazil has some 850,000 indigenous people, most of whom live on reservations that account for 12% of the national territory in Latin America’s largest country.

Bolsonaro has said he will not approve “a single centimeter” more of indigenous land claims and has suggested that some of the larger reservations could have their boundaries reviewed.

Environmentalists warn that these moves to assimilate indigenous peoples could speed up deforestation in the Amazon where the reservations are considered effective means of preserving the forest.

Indigenous leaders meeting in the Xingu reservation last week issued a rallying call to protect the Amazon rainforest and its indigenous people from the “genocide, ethnocide and ecocide” they accuse Bolsonaro of planning.

Courage, Brazil! The Day After the Presidential Election

We have to prepare for the day after. Brazil is already suffering from a ...

Luiz Inácio Lula da Silva was barred from leaving Brazil on Thursday after a ...