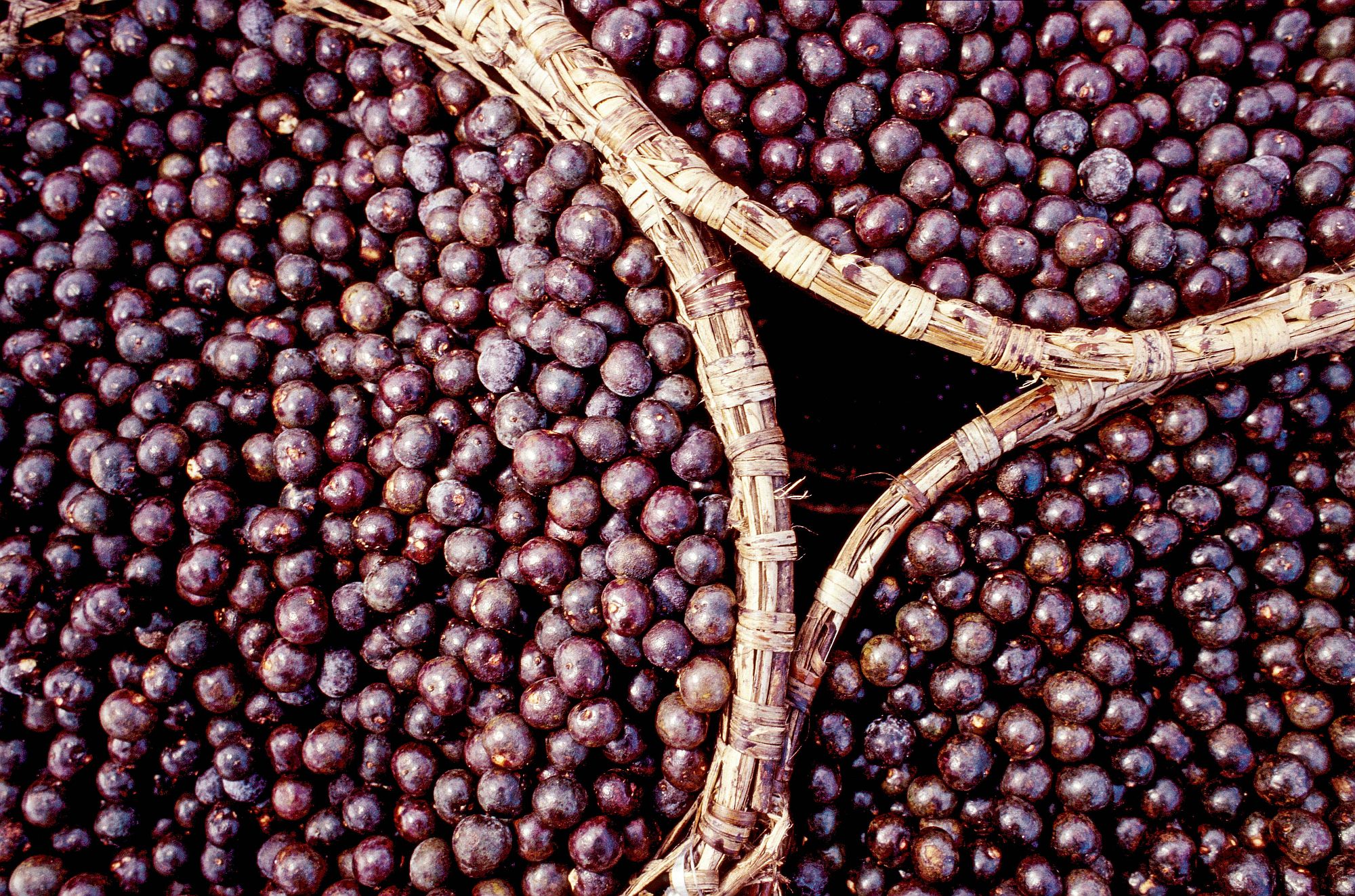 Artisan juice made with açaí, the fruit of a palm that grows in the rainforests of northern Brazil, could be a major source of infection with Trypanosoma cruzi, the parasite that causes Chagas disease, two studies suggest.

The disease affects around eight million people worldwide, according to the World Health Organization (WHO), and is transmitted by triatomine bugs – blood-sucking insects known by several different names in Latin America (chinche, chirimacha and barbero, among others).

Symptoms of the disease can appear in the first months after the infection, but most people do not show signs of the disease, which makes early diagnosis difficult. When the disease evolves to the chronic phase it can cause cardiac and digestive complications.

The new studies suggest that people can become infected by consuming açaí when the insect vector, or its feces, are accidentally mixed with the fruit while blending the juice.

The fruit comes into contact with the vector during processing and storage: while kept in open baskets, the açaí fruit ferments and generates carbon dioxide, which attracts the triatomine insect.

One of the papers, published this month in Emerging Infectious Diseases, studied ten individuals in the cities of Manaus and Labrea, in the Brazilian state of Amazonas, who had symptoms of fever, headaches and general weakness.

The researchers found that these patients were infected with the same varieties of parasite found in artisan açaí juice they had consumed days earlier.

“The findings reinforce the hypothesis that in the Amazon region, açaí juice prepared by hand is one of the sources of infection by the parasite,” says Marcus Lacerda, a physician at the Tropical Medicine Foundation in Manaus, and one of the authors of the study.

Another study, published in the magazine Memórias do Instituto Oswaldo Cruz, confirms that the growth of Chagas disease in Pará, one of the country’s highest açaí juice-consuming states, is associated with the harvest season of the fruit between August and December.

This conclusion was based on analysis of the state records from Brazil’s Information System for Notifiable Diseases (SINAN), between 2000 and 2016. During this period, 16,807 cases of Chagas disease were reported, and 2,030 of them were confirmed. Most of the confirmed cases occurred during the second half of each year.

Juliana de Meis, immunologist of the Oswaldo Cruz Institute (IOC-Fiocruz), in Rio de Janeiro, says that further analysis of the data suggests that oral transmission increased much more than other infection routes in that period. De Meis believes that this new study adds to evidence that açaí is one of the main sources of infection by T. cruzi in the region.

According to the Brazilian Institute of Geography and Statistics, 54 per cent of the national production (800,000 tons of açaí per year) comes from 13,000 producers in the state of Pará.

In Belém, the capital of Pará, it is estimated that 200,000 liters of açaí are consumed per day during harvest season – double the quantity consumed in other seasons. This makes it the second most consumed food in the city during that season.

Part of the local production is exported to other regions of Brazil, and further afield to the United States and European countries.

Chagas disease is one of the major health problems facing countries and states in the Amazon region, causing disability in infected people and more than 10,000 deaths per year.

Cases of the disease are growing systematically, says the second study, specifically in Brazil’s Northern Region. According to the 2015 epidemiological bulletin of the country’s Ministry of Health, 812 cases of oral transmission of Chagas disease were confirmed in the state of Pará between 2000 and 2013.

“However, everything indicates that these numbers are an underestimate”, points out De Meis.

For Angela Junqueira, a biologist at the Laboratory of Parasitic Diseases of IOC-Fiocruz, açaí juice contamination can be avoided by appropriate handling of the fruit, including dipping the fruit in boiling water for ten seconds and then spraying them with cold water.

“Although this procedure has been mandatory since 2012, the practice has not been used in the region”, she said.

Junqueira says the risks of disease transmission through açaí consumption outside of the northern region are low, because juice exported to other regions or countries undergo mandatory pasteurization.

“In the Northern Region it is essential to invest in training of physicians and microscopy specialists so that they can identify the symptoms and make early lab diagnosis.” she suggests.

“It is also necessary to focus on staff training so that they adopt good management practices during the processing of açaí, such as covering the baskets and blenders, and washing the fruit with boiling water”, says Junqueira, adding that the fruit is important for the local economy and diet.

On May 29 the NGO SOS Mata Atlântica and the Instituto Nacional de Pesquisas ...

Brazil’s Plans to Help Those Without Health Insurance

Peat is usually known as the fuel used for whisky distillation in Scotland, but ...