The field of nutritional supplements can be hard to get a grip on, and there’s no lack of buzzwords and fads in the industry for any given month. Sometimes they’re not even worth paying attention to, but CoQ10 is a nutrient that can actually have an impact on your overall health. If you’re considering incorporating CoQ10 into your daily intake, here’s what you need to know.

CoQ10 is short for Coenzyme Q10 – a nutrient which is naturally produced by your body. Most people get enough Coenzyme Q10 from their normal nutritional regimen. That’s a good thing too. CoQ10 is one of the most important naturally occurring antioxidants in your body, and it plays an important role in both regulating your metabolism and defending the cells in your body from attack.

CoQ10 tends to appear in foods that are high in lean protein. Seafood is one of the most effective natura+l sources of CoQ10 as a result – but you’ll also find it in meat, nuts, and eggs. To put things more simply, CoQ10 is like premium fuel at the gas pump. It provides you with pure and powerful cellular energy so you can be more productive and clear-headed in your everyday life.

Thanks to the types of ingredients that are heavy in CoQ10, a Mediterranean diet is the ideal choice for maximizing CoQ10 intake. There are also a number of supplements available on the market that either include CoQ10 as a primary or secondary ingredient. Pill-based CoQ10 supplements can be taken with the rest of your daily vitamins.

Studies are still ongoing on CoQ10 – but while there have been a lot of claims made about the benefits of CoQ10, a lot of them seem to have at least a passing element of truth to them.

Studies quoted by the Mayo Clinic indicate that CoQ10 can actually minimize the risk of heart congestion. It’s sometimes suggested to people who have been through heart surgery, and there are some signs it could improve your blood pressure as well. Positive results were seen in patients who took CoQ10 over a two year period. But these advantages could be maximized when combined with other herbs, so you may want to seek out blended supplements to maximize your cardiac benefits.

CoQ10 is a powerful antioxidant, and strenuous exercise requires a lot of oxygen – especially in stamina-based exercise. Naturally, the two are a match made in heaven. CoQ10 can decrease the oxidative stress in your cells, allowing you to get more value out of each rep and reducing the risk of straining or pulling a muscle.

The verdict is still out on exactly the relationship between CoQ10 and diabetes management, but there are some promising signs based off of the research that has been conducted. A study which provided CoQ10 to patients with diabetes type 2 for 12 weeks saw a significant drop in blood sugar levels. More studies need to be done, but there are indications CoQ10 can help manage low-density lipoprotein cholesterol levels.

Whether you’re growing older or just seeking out a boost for your mental energy, CoQ10 could be a sensible supplement to add to your routine. Considering that the brain is the biggest muscle in the body, it makes sense that CoQ10 would be a useful supplement for mental health. By feeding the brain’s high need for oxygen, CoQ can minimize cellular decay in the brain and potentially reduce the risk of Parkinson’s and Alzheimer’s.

CoQ10 has a lot of potential health benefits, although the veracity of some are more clear than others. That said, there are no outward signs that CoQ10 can pose a risk, although you should stop if you start feeling negative side effects.

Best Ways to Stay Energized Throughout the Day

Digital Marketing Agencies Are Thriving: Looking to the Future 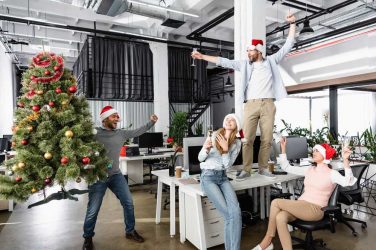 Steps to Starting a New Business

Deciding to start your own business can be a huge step in a person’s ... 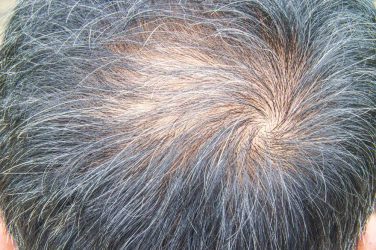 Nowadays, both men and women are facing the problem of hair loss. It may ... 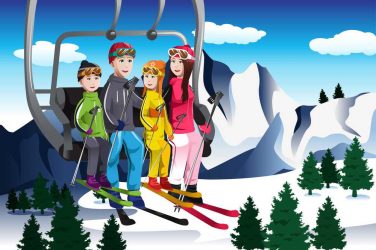 How To Plan The Greatest Ski Trip

A Ski Trip is the most adventurous trip one can ever plan. It is ... 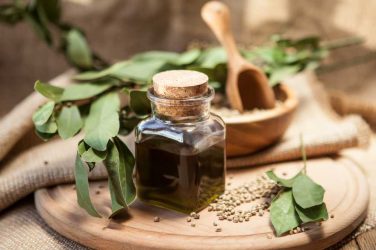 PCR hemp oil is essentially a cannabinoid extract. It comes from the Sativa L. ... 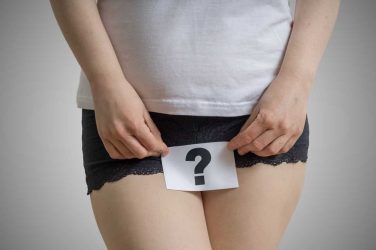 What The Color Of Your BV Discharge Means

Throughout the month our body and our vagina are going through a loop of ... 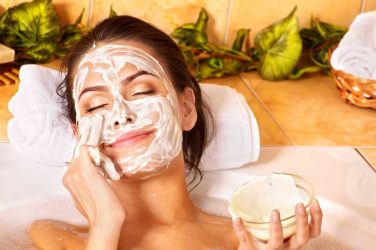 How To Properly Exfoliate

Exfoliation is a process in which the outer layer of dead skin cells is ... 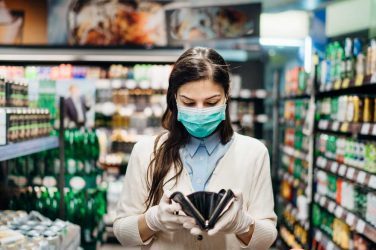 What Should I Do if I Get Fired During the COVID-19 Pandemic?

The coronavirus pandemic has had a tremendous impact on everyone. This is a medical ... 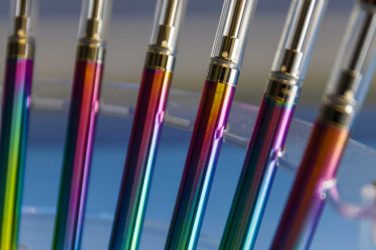 Are Disposable Vape Pens Worth it?

Suppose you’re looking for an easy way to enjoy CBD or other cannabis products. ... 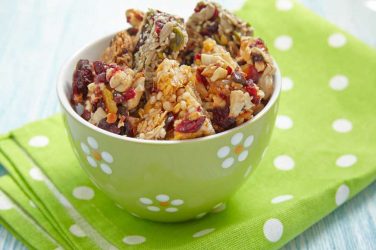 Breakfast Bars for the Person on the Go

You should never skip breakfast. Your body needs to be revitalized after a long ... 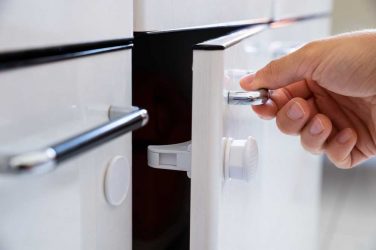 How To Child Proof Your Home

We grew up listening to the same old story of how a stork left ...