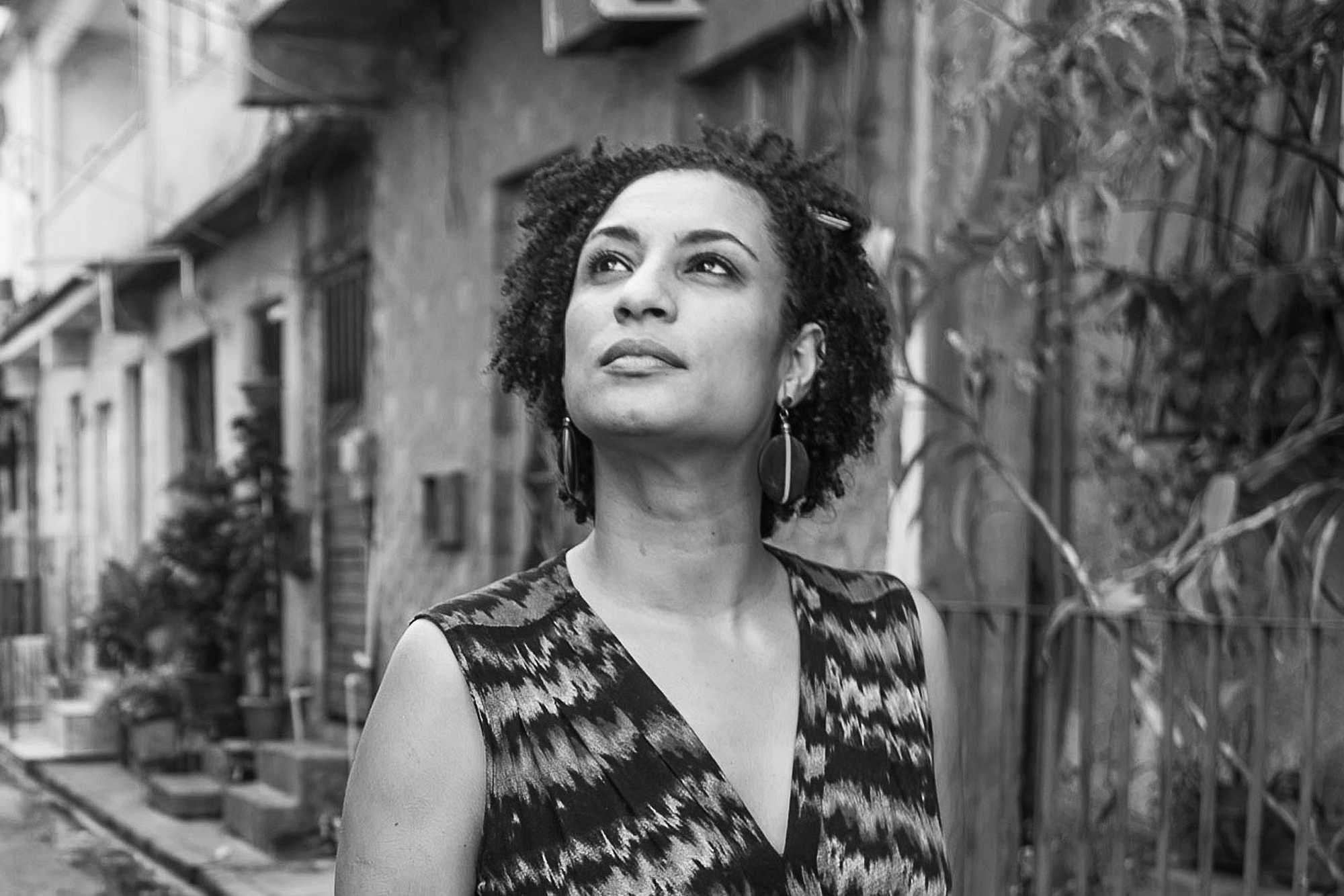 TV Globo, Brazil’s largest TV network, reported on Tuesday that just hours before the March 2018 murder, the suspect was said to have told a doorman he was going to Bolsonaro’s house, gaining access to a gated community where he met instead with another former policeman accused of murdering the left-wing politician Marielle Franco.

The case led to widespread protests by Brazilians outraged to see a black, openly gay human rights advocate gunned down. Investigators arrested two former police officers, Ronnie Lessa and Elcio de Queiroz, nearly a year later and charged them with killing Franco in return for about US$ 50,000. Their lawyers said they did not commit the crime.

Rio state prosecutors said later on Wednesday that the doorman had been mistaken. At a news conference, prosecutors said it was Lessa, who lived two doors down from Bolsonaro, who had answered the intercom and allowed Queiroz to enter.

The president accused the media and a former ally, Rio Governor Wilson Witzel, of conspiring to attack him and his family.

“This is rotten, villainous journalism by TV Globo,” an enraged Bolsonaro said in a live video on social media, recorded at 4 am in a Riyadh hotel during an official visit to Saudi Arabia.

Bolsonaro went on to discuss the timeline for renewing the license of the network, which is part of Grupo Globo, the largest media group in Brazil and includes TV, publishing, internet content and music labels.

“We’ll talk in 2022,” Bolsonaro said. “You’d better hope I’m dead by then, because the renewal process won’t be persecution, but … there won’t be any workarounds for you or anyone else.”

In a statement, Globo expressed regret about Bolsonaro’s comments and said its aim was to inform the Brazilian public. Referring to its license renewal, it said that it had complied with its obligations during the past 54 years.

TV Globo said the doorman to Bolsonaro’s gated community in Rio told police that someone in the Bolsonaro residence identified as “Mr. Jair” confirmed the visitor on the day of Franco’s murder and then waved off the doorman’s concern that the car had gone to a different house.

“It looks like either the doorman lied or someone induced him to commit a false testimony,” Bolsonaro said.

He accused Witzel of leaking details from a confidential investigation to the press to “destroy the Bolsonaro family” before the 2022 presidential elections.

Witzel denied any political interference with the investigation. “I deeply regret the untimely reaction of President Jair Bolsonaro,” the governor said in a statement.

Bolsonaro’s justice minister, Sergio Moro, asked Brazil’s top public prosecutor Augusto Aras to investigate the doorman’s allegation, saying he might have given false testimony, either in error or as part of a wider conspiracy to implicate the president, according to the request made public by the ministry.

The government of Espírito Santo state, in southeastern Brazil, in the midst of chaos ...