The production of a steak requires as much water as 50 baths. To raise awareness about this waste, two women bathed naked in Largo da Carioca, a public square in downtown Rio de Janeiro.

The cold wind did not discourage the activists from NGO People for the Ethical Treatment of Animals (PETA), which spent close to one hour in a bathtub holding signs in defense of veganism, a diet in which people refrain from eating any food of animal origin.

A vegan for 20 years, Ashley Byrne is the NGO’s associated campaign director. She explains that the bath is a performance that has yielded good results in other countries, and added that the Rio 2016 Olympic Games is the perfect event to raise the awareness among an even wider public.

“The world has its eyes turned to Rio because of the Games, and this is the opportunity to make more people know that the meat industry is causing the massive destruction of the environment. It’s not just about wasting water, but also soil erosion, global warming, animal suffering,” she said.

According to Byrne, figures and data are not enough to get people to engage. “But a bath like this makes people stop and learn a little about the facts and then seek more information about the advantages of becoming a vegan and its benefits for the environment,” she argued.

Elevator man Pedro Soares was in his lunchtime when he walked through Largo da Carioca. “I just couldn’t not stop by and see it. You don’t see two beautiful women taking a bath outdoors everyday,” he quipped.

A carnivore himself, he did not know so much water was necessary to make a steak. “I can’t live without a little meat, but I can try to cut it down a little, trying to eat it every other day,” he said.

Moroccan boxer Hassan Saada was held on Friday morning on suspicion of raping two Brazilian cleaning ladies who were working at the Athletes’ Village in Rio. A temporary 15-day detention warrant was issued by the Sports Fans and Major Event Court, at the request of Police Chief Eduardo Ozório.

Saada was arrested in the Athletes’ Village and sent to a Civil Police Bureau in Recreio dos Bandeirantes. Saada is 22 years old and is competing as a light-heavyweight athlete (up to 81 kilos). He has a bout slated for August 6 at 12.30pm (Rio local time) against Turkey’s Nadir Mehmet Unal at Riocentro Hall 6.

The Rio 2016 Organizing Committee said it is aware of the case and will cooperate with the police investigation. 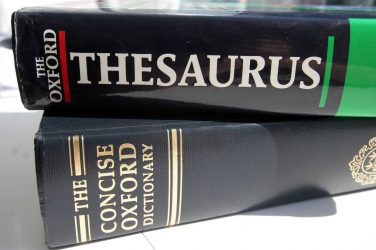 So many readers complained that they could not find his books in Portuguese that ... 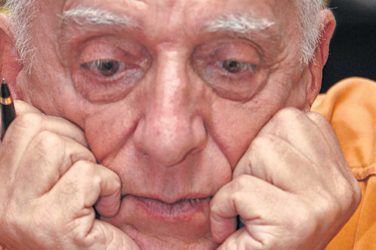 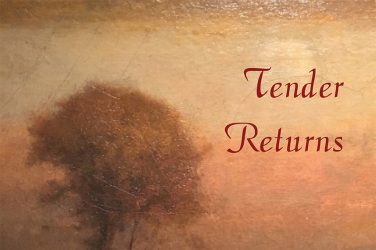 Brazilians Confused About their Right to Protest During Olympic Competitions