Brazil’s former president Luiz Inácio Lula da Silva will learn later this month of January whether a prison sentence against him is upheld, officials said, potentially knocking him out of this year’s presidential election.

Lula was sentenced in July 2017 to 9.5 years behind bars after being convicted of corruption in Brazil’s “Car Wash” graft scandal.

The court in Porto Alegre said it will rule on his appeal January 24. That could decide whether Lula can take part in October 2018 presidential elections in which he is currently the frontrunner.

Although experts say Lula may still manage to find ways to appeal further, a ruling against him would throw the already unusual race into further uncertainty.

After years of economic decline and corruption scandals, Brazilians are so far turning away from centrist, traditional candidates, with Lula a comfortable leader in the polls, despite his many legal problems.

An appeals court spokesman said that a three-judge panel would consider the case.

Lula’s lawyer, Cristiano Zanin, told Folha de S. Paulo newspaper that the appeal had been dealt with in “record time” – an indication of the pressure on the court to clarify the politically explosive situation.

The sentence followed Lula’s conviction in a case where he was accused of benefiting from bribes from a major construction firm called OAS that were paid in the form of a luxury seaside apartment.

Lula, who also faces six other corruption cases, says he is being persecuted by right wing opponents who do not want him back in power.

Lula was hugely popular during his 2003-2010 two-term presidency, but his reputation has been damaged by steep economic decline under his handpicked successor Dilma Rousseff, also from the leftist Workers’ Party, and mammoth corruption revelations.

Investigators have revealed that swaths of political parties and politicians – allegedly including current President Michel Temer, Lula and many others at the top – took bribes from big Brazilian companies for years in exchange for help in getting them contracts. 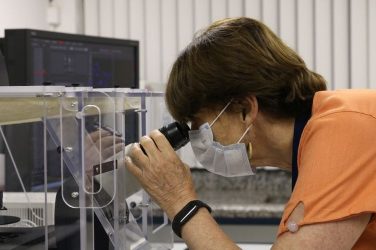 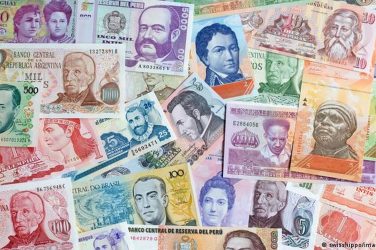 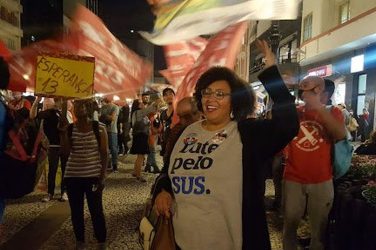 Juliana Mittelbach, a 40-year-old hospital nurse from the city of Curitiba, Brazil, had long ... 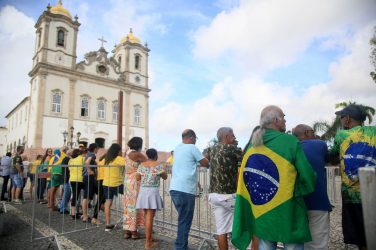 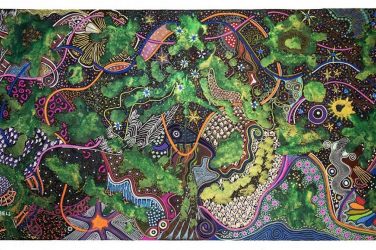 Silence is hardly the sound one associates with Brazil. Absent sound is not what ...

Although José Serra is acknowledged to have done a good job as health minister ... 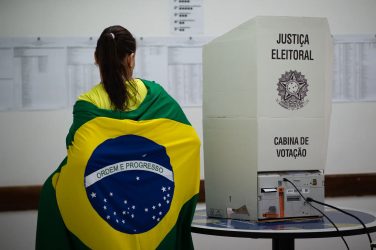